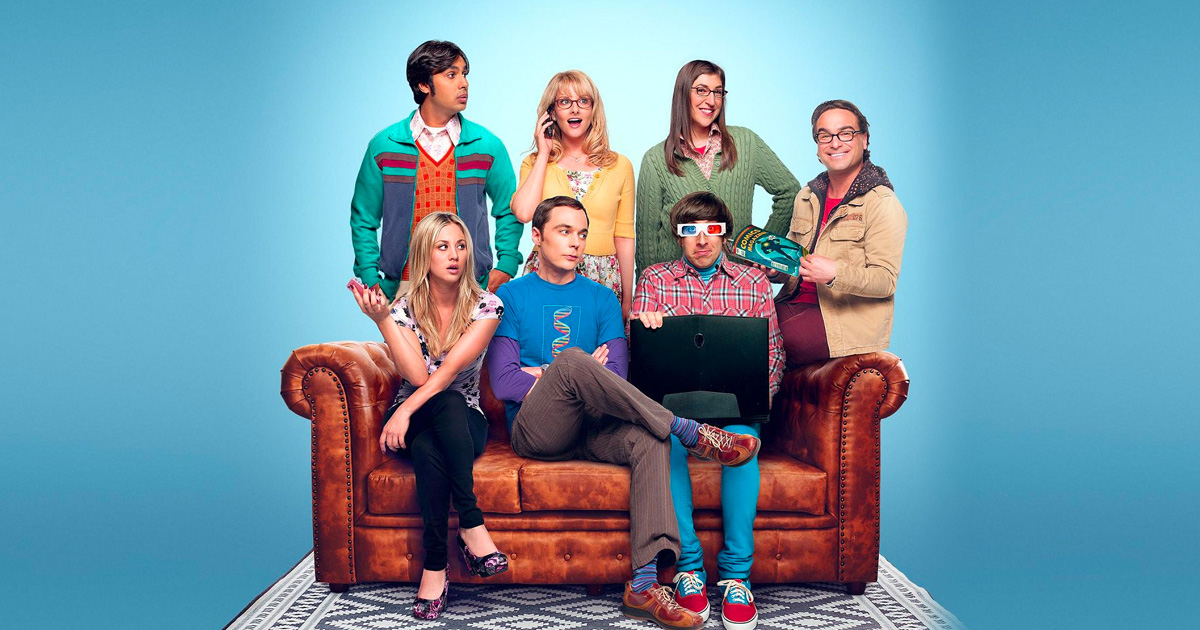 From Chuck Lorre Productions, “The Big Bang Theory” has made TV history as the longest-running sitcom taped in front of a studio audience with a total of 279 episodes airing over 12 seasons. In the one-hour finale episode TV says goodbye to characters Sheldon, Leonard, Penny, Wolowitz, Raj, Bernadette and Amy.

It has been a great ride with Re-Recording Mixer, Charlie McDaniel of Warner Bros. Sound Burbank mixing 278 of the episodes.