The reviews are in . . . don’t miss “A Star Is Born” in theaters this weekend! 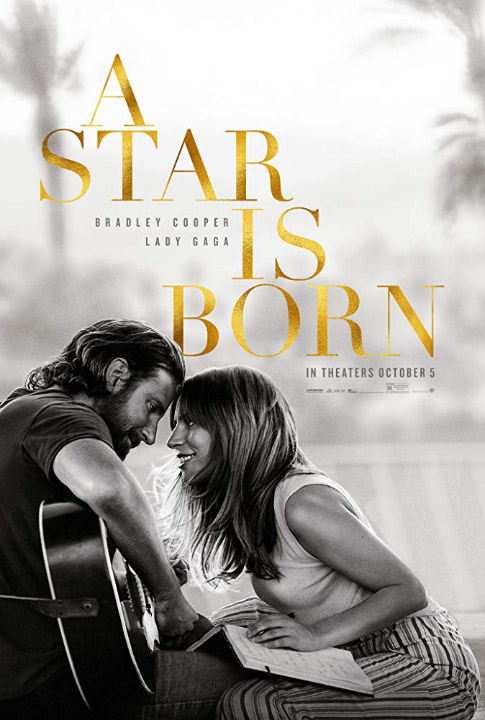 In this new take on the iconic love story, four-time Oscar nominee Bradley Cooper, makes his directorial debut, and also stars alongside multiple award-winning, Oscar-nominated music superstar Gaga in her first leading role in a major motion picture. The music is original and all vocals for the movie were recorded live during filming.