“The Nutcracker and the Four Realms” in theaters now! 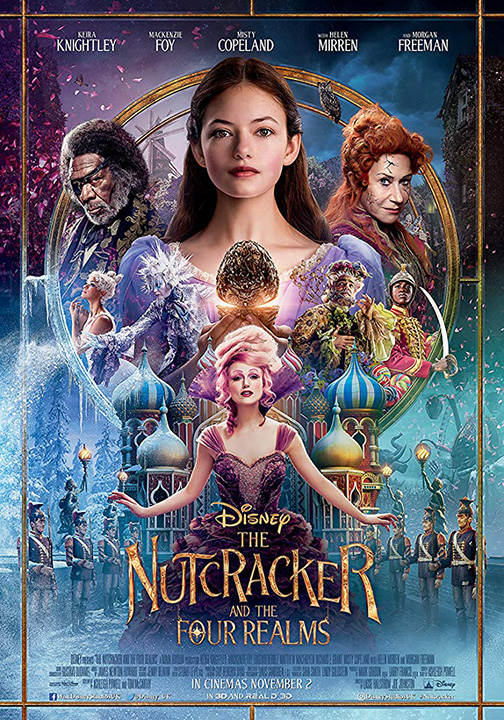 Directed by Lasse Hallstrom and Joe Johnston, the fantasy adventure follows a young girl who is transported into a magical world of gingerbread soldiers and an army of mice. The film stars Mackenzie Foy, Keira Knightley and Morgan Freeman. “The Nutcracker and the Four Realms” was mixed at Warner Bros Sound New York with Re-Recording Mixers Michael Barry and Scott Millan and supervised by Paul Hsu.

Get tickets, watch the trailer and more here: https://movies.disney.com/the-nutcracker-and-the-four-realms