“The Good Lie” in theaters this weekend. 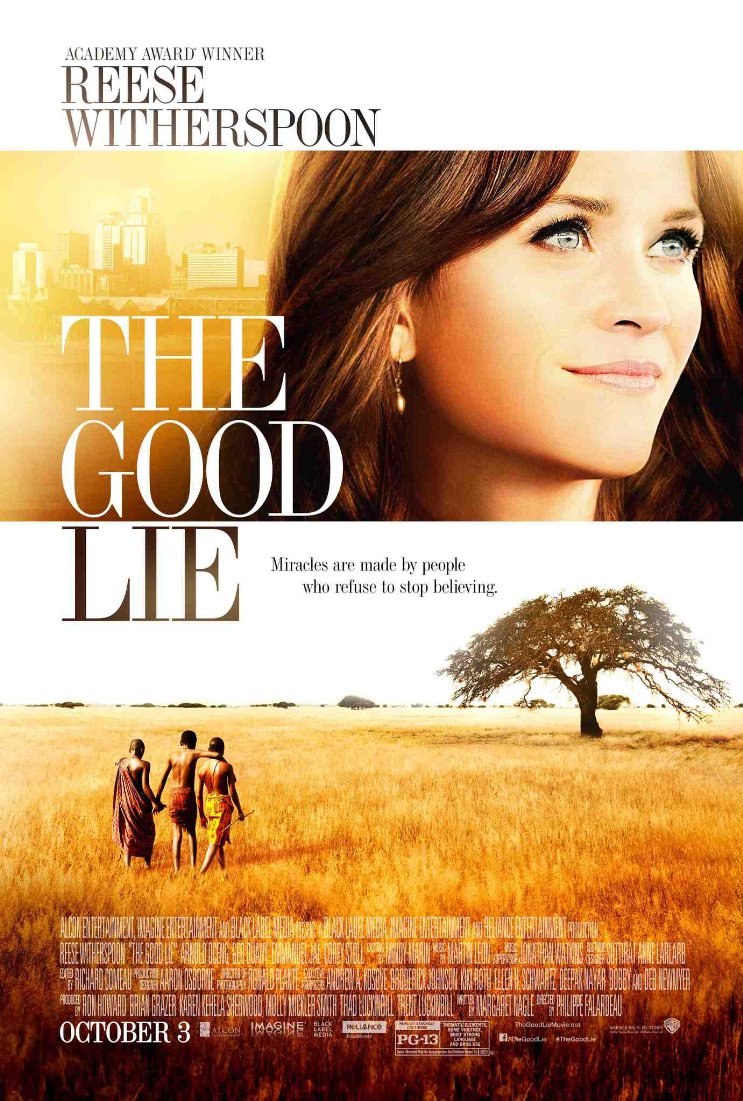 This powerful film from Alcon Entertainment and directed by Philippe Falardeau tells a story of survival and triumph of  “The Lost Boys” of Sudan orphaned by Civil war. The sound for this picture was brought to life by Supervising Sound Editor, Perry Robertson, Supervising Sound Designer, Scott Sanders and their team. The film was mixed at Warner Bros. Burbank by Stanley Johnston C.A.S. and Greg Watkins C.A.S.  For more on this inspiring story visit www.thegoodliemovie.com.