“The Goldfinch” now in theaters! 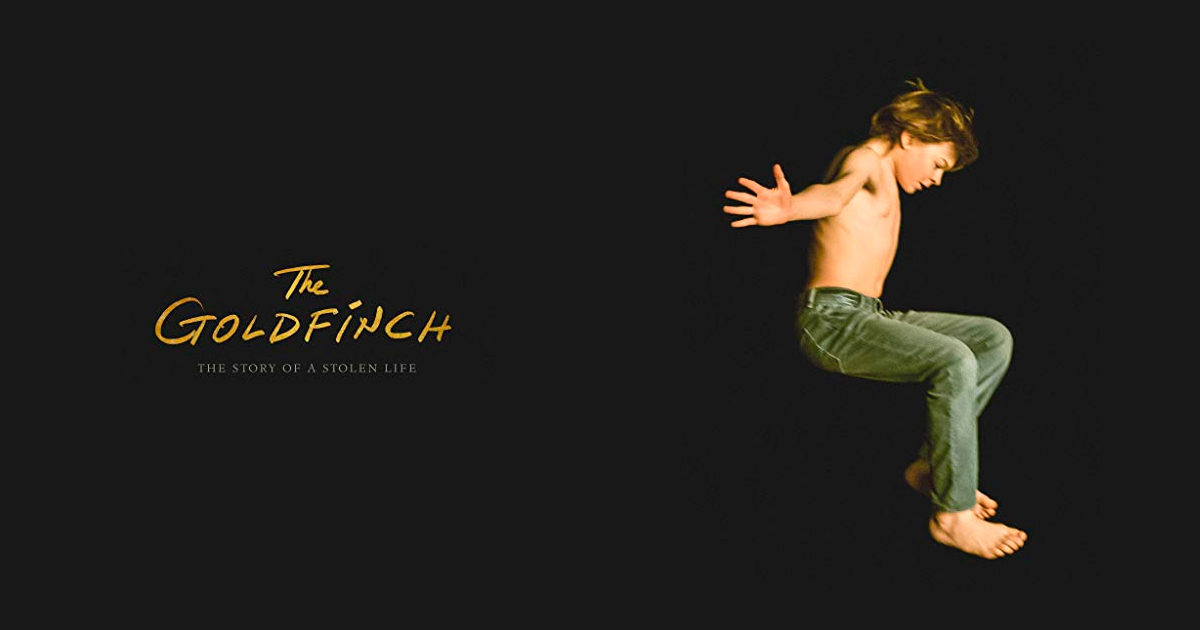 The American drama, directed by John Crowley, is the story of a boy in New York who is taken in by a wealthy Upper East Side family after his mother is killed in a bombing at the Metropolitan Museum of Art. “The Goldfinch” was posted at Warner Bros. Sound New York with Supervising Sound Editor, Paul Urmson who also mixed the film with Re-Recording Mixer, Skip Lievsay.