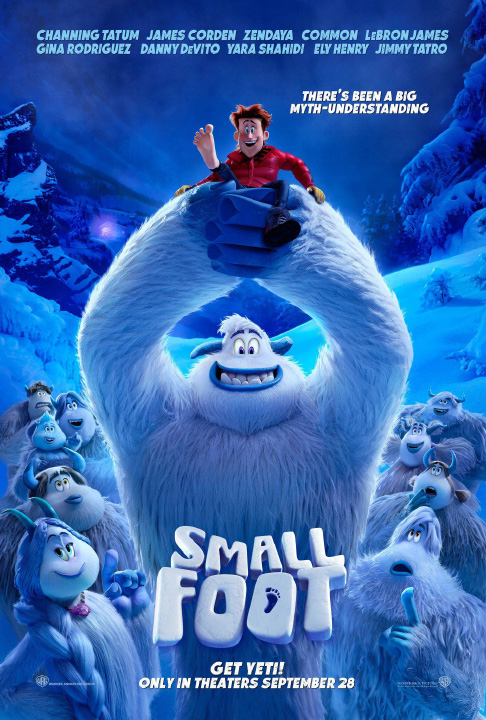 Directed by Karey Kirkpatrick and Jason Reisig, “Smallfoot” is the story of a Yeti who is convinced that the elusive creatures known as “humans” really do exist. The film was posted at Warner Bros. Sound Burbank with Supervising Sound Editor/Sound Designer, Michael Babcock who also mixed the film with Re-Recording Mixer, David Fluhr.