Take a trip to see “Girls Trip” – in theaters this Friday! 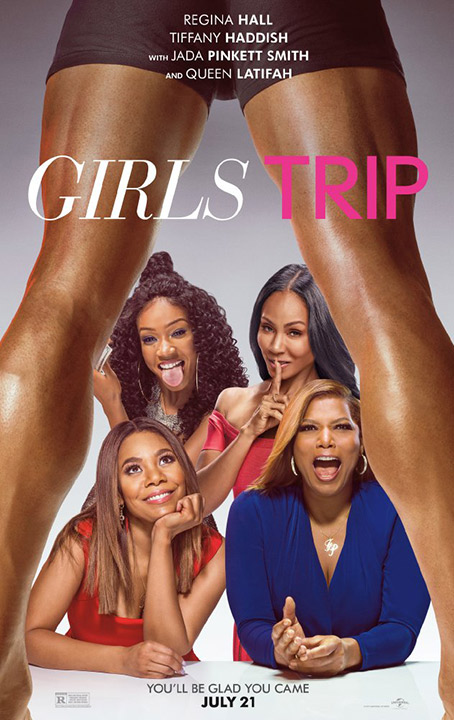