“Suicide Squad” in theaters this weekend! 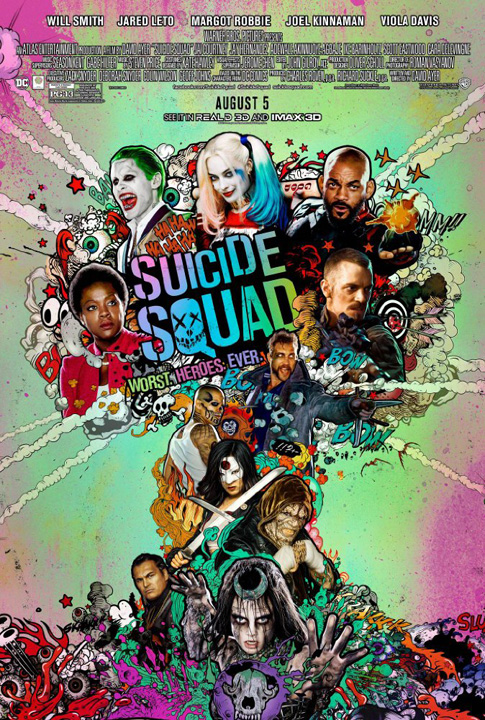 For more about the film visit: http://www.suicidesquad.com