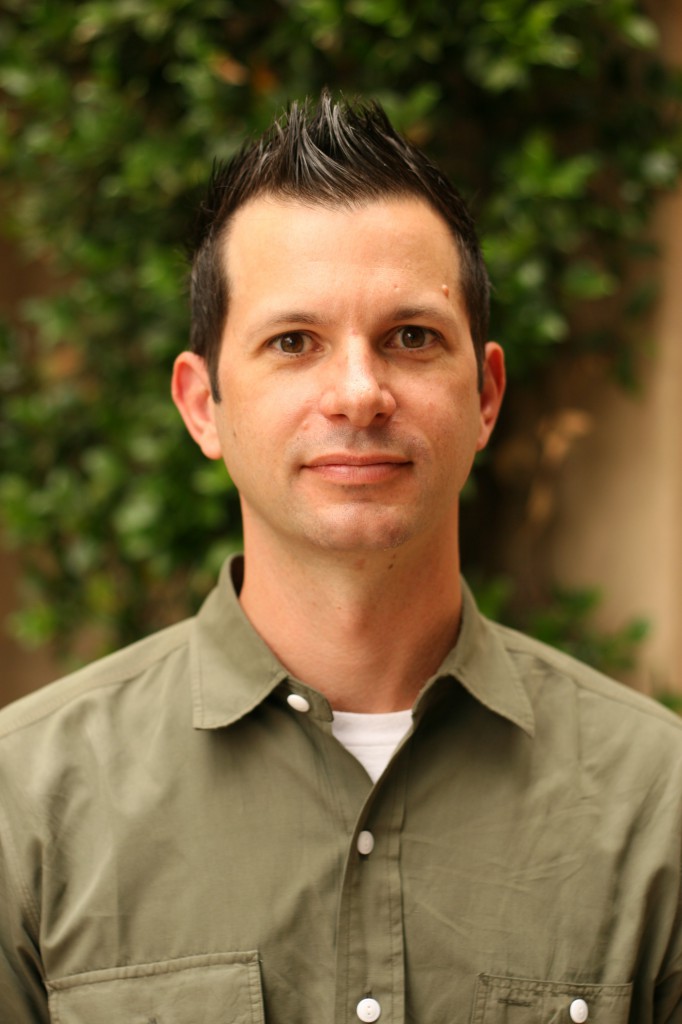 Tim began his career in the music industry in his hometown of New Orleans, Louisiana. Eventually his experience as a recording engineer brought him to Los Angeles, where he landed at Warner Bros. in Film Post Production Sound doing what he loves most and has been fortunate enough to work with some of the most talented filmmakers in the industry. Tim truly enjoys the collaborative process of sound mixing and looks forward to bringing his experience and creativity to future projects.