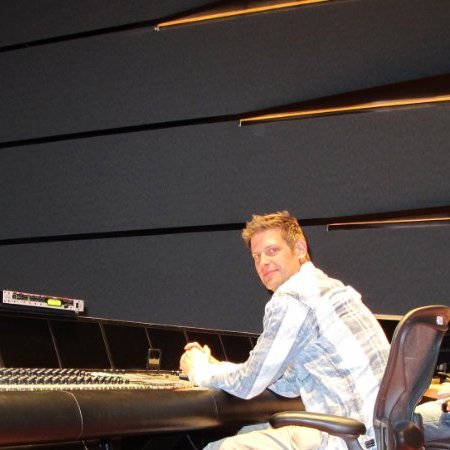 Born and raised in Los Angeles, Ryan Davis started recording and mixing music as a teenager. After four years of college he started as an intern for a major recording studio in Burbank, California. Starting at the bottom, Ryan worked his way up and after a couple years was promoted to a Re-recording Mixer on their only Dub stage. Soon after, he was approached by Warner Bros. Sound and recruited to work as a staff sound editor.

Fourteen years later, Ryan is a staff Re-recording Mixer on Dub 4 where he continues to learn and work with the best in the industry.