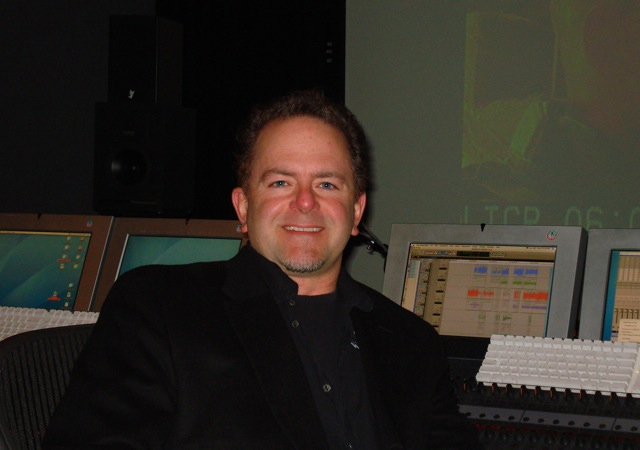 With over 20 years experience in the “sound business,” Rick has amassed credits in many areas of expertise. His career began in music where he mixed records for many world-renowned producers and provided theatrical film song mixes for artists like Bowling for Soup, John Hiatt, and John Dee Graham. He has also recorded and mixed scores for numerous television shows and feature films with a career highlight recording the London Symphony at Abbey Road Studios. A veteran in the dialog/music mixing chair, he has mixed for the biggest producers in the business including Don Bellisario, Steven Bochco, J.J. Abrams, and Jeffrey Katzenberg. Equally comfortable as a dialog and effects editor and supervisor, Rick offers his expertise in all aspects of a mix.