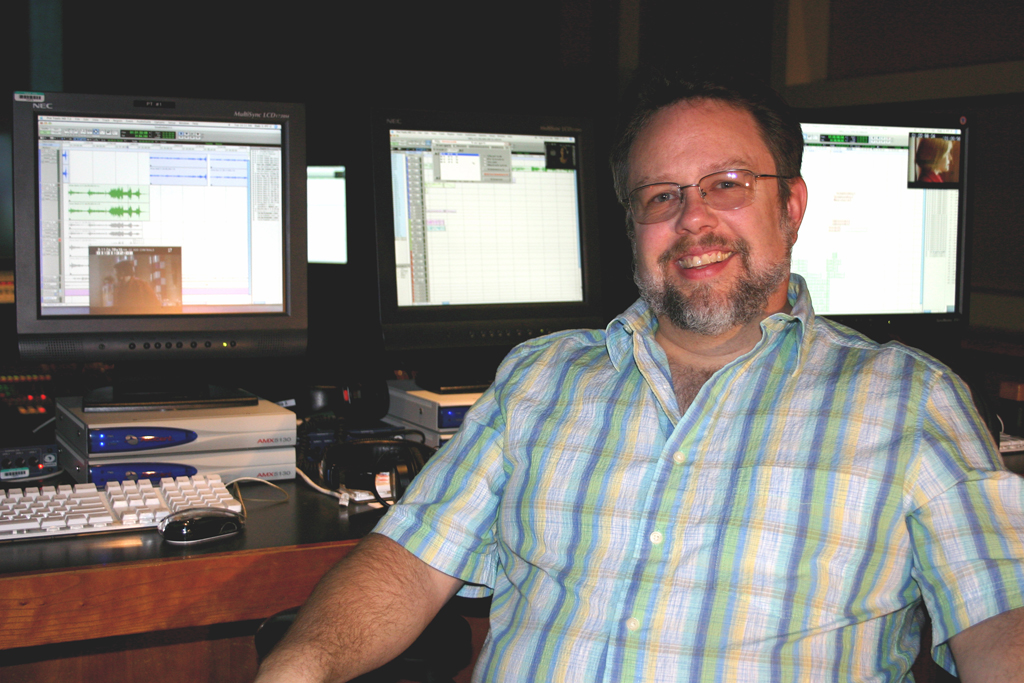 Michael Lawshe is a Sound Supervisor who oversees the audio post through the final mix. He moved to Warner Bros. Studios in Burbank 1993.

He has received 18 Motion Picture Sound Editor’s Peer award nominations for Outstanding Sound editing and has won one of these “Golden Reel” awards for “The Fugitive” television Series. Michael also has ten Emmy nominations and has won the award three times.