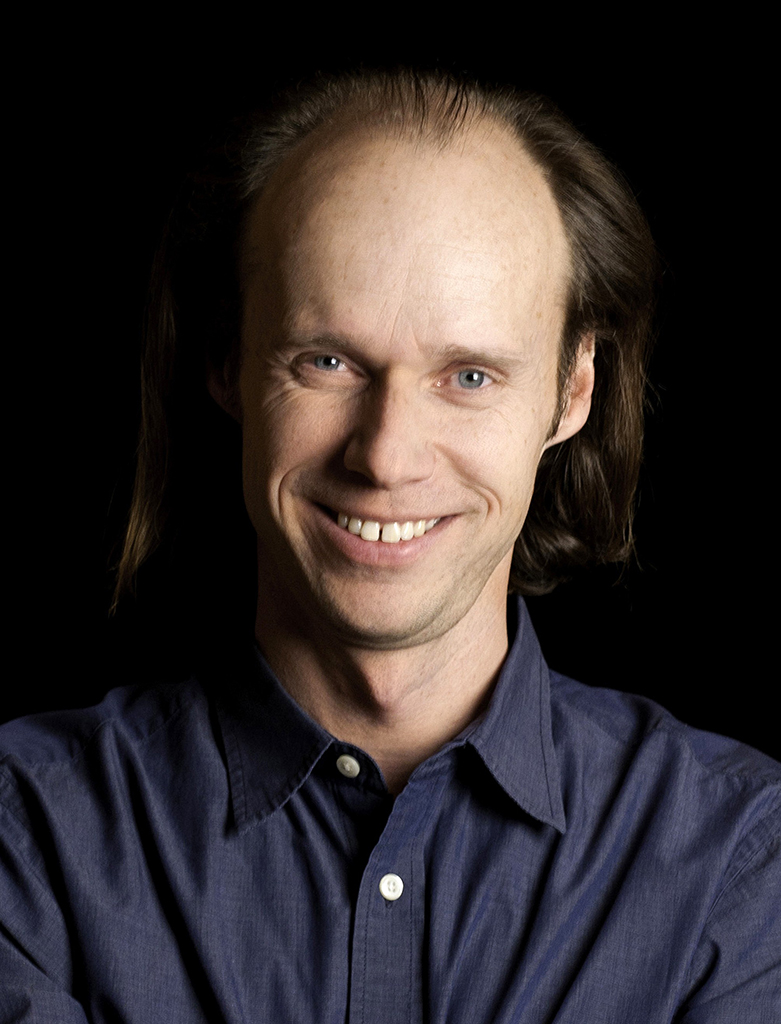 Michael started his career in Germany in 1988 at ARRI (ARRI Cameras) as an intern in their sound department, soon to be followed as ADR Mixer, Foley Mixer, Sound Designer and FX Re-recording Mixer. He came to the United States in 1992 and has worked in almost all big feature film stages in Los Angeles, London and Germany.

His current mixing home is Warner Bros. Studios Dub Stage 9 where he has worked with directors Zack Snyder on “300: Rise of an Empire,” Shane Black on “Iron Man 3,” and Gary Ross on “The Hunger Games” to name just a few.