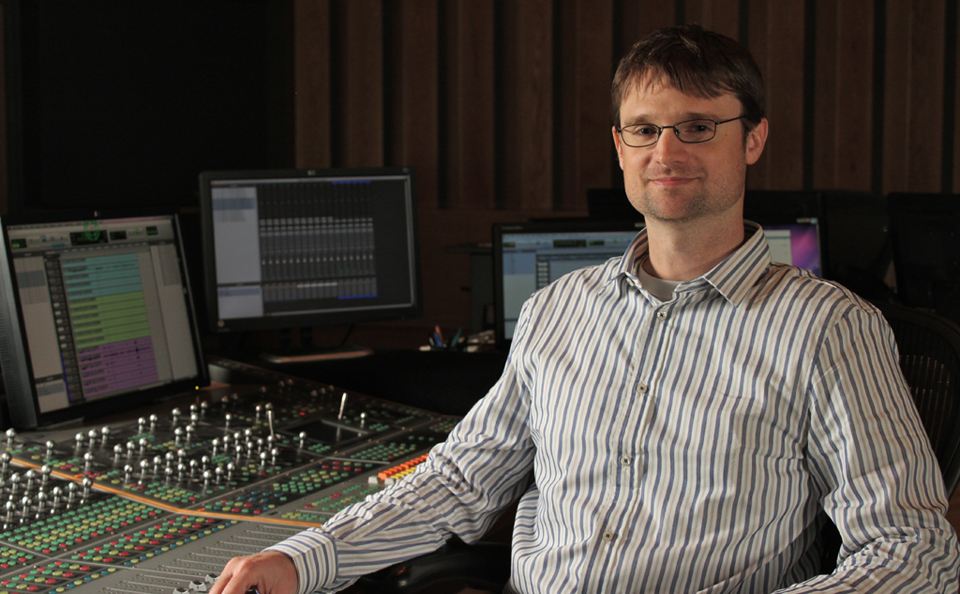 Originally from Rochester, New York, Michael is a graduate of the University of Miami School of Music with degrees in Music Engineering, Electrical Engineering and Jazz Saxophone.

In 1996, at the age of 22, he was invited into the union, editing sound effects for television shows. Along with design and re-recording mixing, Michael has played on various film and television soundtracks as a saxophonist, clarinetist and flutist.

His passions include music, yoga, and his family. Strangely, he can trace his love of movie sound for telling stories back to the Wendy Carlos album “Switched on Bach,” and the movie “Top Gun