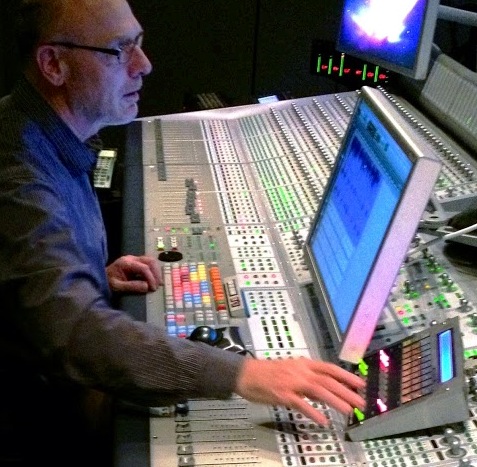 Matthew grew up in the Napa Valley, where as a fifteen year old he heard “A Clockwork Orange” and was inspired to follow the path of storytelling with sound. He is now a Re-Recording Mixer who has mixed the soundtracks of over 180 feature films, many television programs, international feature versions, numerous documentaries, movie trailers, television advertisements and video games. Some of the directors he has worked with include Marc Webb, Robert Altman, Sam Raimi, Carl Franklin, Christopher Guest, Spike Jonze and David Mamet.

Matthew is fluent in the latest technologies for sound mixing and sound editorial and shares his experience through teaching and seminar participation. Matthew is a graduate of the film and television department at UCLA and is a member of the Academy of Motion Picture Arts and Sciences.