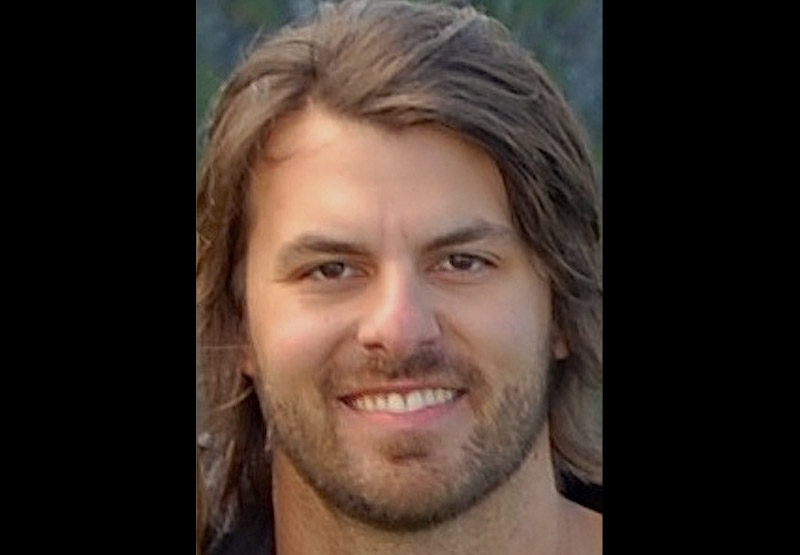 Matt was born and raised just outside of Athens, GA. After high school, he migrated out west to Los Angeles to attend Musician’s Institute for a journeyman’s certificate in Recording Technology. Soon after completion, he accepted an internship working in post production sound. He quickly rose through the ranks from intern, to machine room tech, to sound editor. It was in this role that he found his true path. Since then, he has worked on several shows and projects ranging from animation, television, commercials, documentaries, and feature film. His skills include Sound Design, Mixing, Sound Effects Recording, Sound Editing, Foley Recording, and Voice Over Recording. He is currently working with the Audio Circus team at Warner Bros. Sound on the animated series, “Teenage Mutant Ninja Turtles” and “Ben 10: Omniverse.”