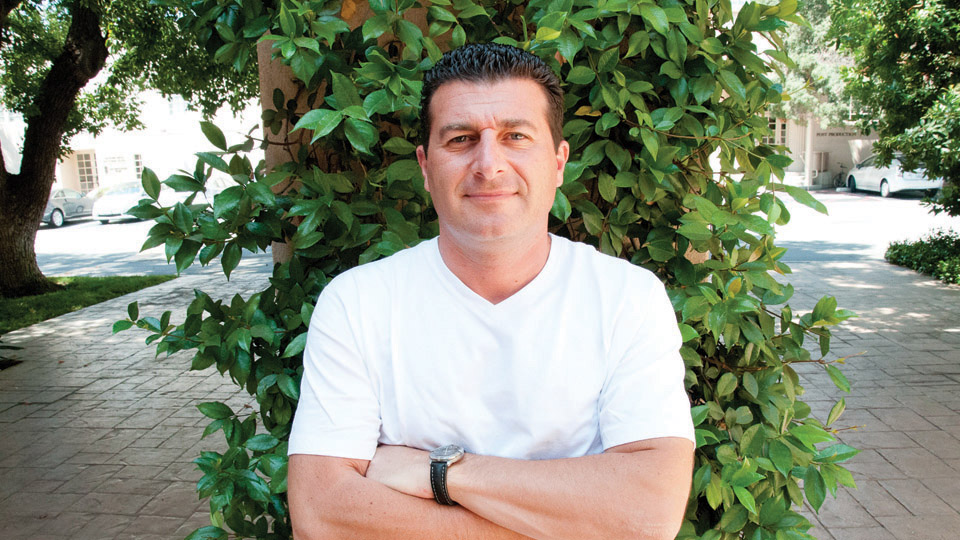 Laurent was born in Paris, France. His fascination with films started at the age of twelve when he spent his spare time during a long cold rainy winter at the theater watching movies.

He decided to pursue a career in film making and upon completion of his studies immediately began working as a freelance supervising sound editor and mixer. After several years of experience working on features, documentaries, commercials and theme park ride soundtracks, Laurent was asked to help out on the film “The City of Lost Children” directed by the award winning director Jean Pierre Jeunet. Laurent’s strong aesthetic sonic sensibility and creativity caught the ears of many leading to work on European blockbuster and with renowned directors Nikita Mikhalkov, Alain Chabat and many others.

Impressed with Laurent’s growing credit list and industry reputation, Jean Pierre Jeunet called again asking him to design the sound for “Amelie” which became one of the most successful and awarded films in French cinema history.

After his success in Europe, Laurent decided to continue his professional journey in the United States and moved with his family to Los Angeles in 2008 eventually landing as a supervising sound editor at Warner Bros. Studios. He is passionate and committed to the excellence of storytelling through sound. “Sound design is like cooking, you take the best ingredients, meticulously prepare them balancing the flavors and textures to tell a unique story, in a very special way.”