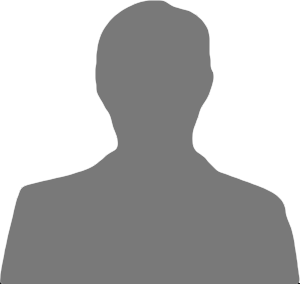 Joshua works as a Sound Editor and Designer for Audio Circus where he is able to explore sound for animation in new ways. He attended Savannah College of Art and Design where his focus during his collegiate career was on post production sound for film and television. From college Joshua landed an internship for a small Post Production Studio in Burbank which later opened more opportunities in post production sound. He worked his way up from intern to assistant editor then to editor and from there he has continued to grow further in the industry. Joshua eventually settled into a role as a dialogue editor for live action features, television movies and reality television. He worked for many years as a freelance editor picking up work from numerous post production facilities throughout Los Angeles while constantly working his way towards landing a union job. He was eventually given that opportunity with Audio Circus (a division of Warner Bros. Sound) where he now works as a Sound Effects Editor for animation.