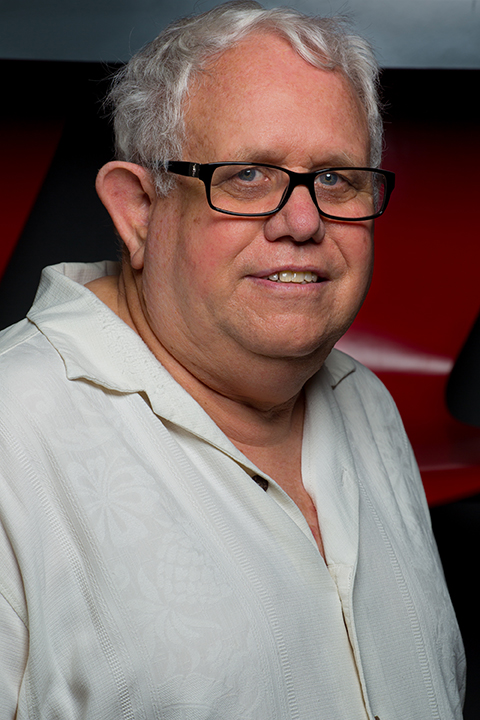 John Reitz has been a re-recording mixer on 200 plus films over the past 39 years. He was raised in Southern California and has worked at most of the independent sound facilities and the majority of the major film studios. John has been a sound mixer all of his adult life and is still loving it!