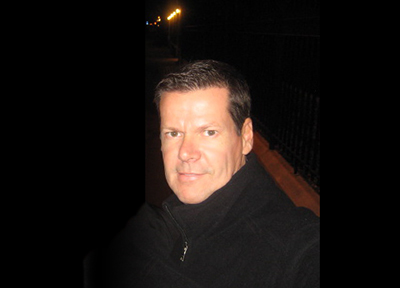 Jeffrey has been fascinated by sound for motion pictures since he was a young boy. He made my first sound short at the age of 12 using an 8mm Eumig magnetic sound on film projector that he purchased with his dad. His career today is a natural progression from a very expensive hobby.

Jeffrey attended film school at Ryerson University in Toronto where he grew up. Twenty–two days after graduation, he had a job as a film projectionist in the post-production department of a Toronto television commercial production company.

He moved to Los Angeles to work at the hub…with the best in the industry. Jeffrey considers himself very fortunate to have apprenticed under several extremely talented mentors including Richard Portman and Robert Hoyt and since that start has re-recorded over 140 feature films and countless episodic television shows. He won an Academy Award for Best Sound for “Dances With Wolves” and has Emmy, BAFTA, CAS and MPSE nominations. In 2009, he fufilled a major goal of mine – working for a major Hollywood Studio, Warner Bros Studios.