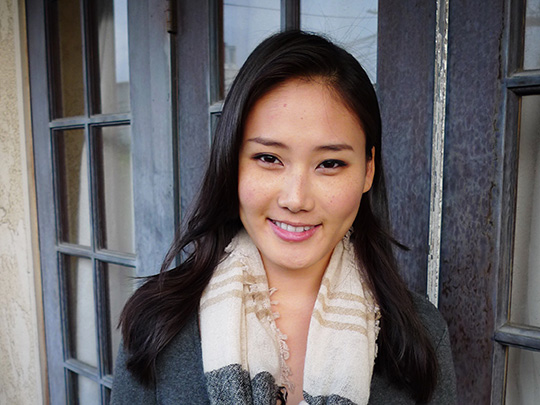 Goeun was born and raised in Seoul, South Korea. After graduating from Sookmyung University with dual degrees in Journalism and Political Science, she moved to Los Angeles to begin pursuing her career in sound editing. She attended a Pro Tools Certified program at Video Symphony in Burbank and started working as a Foley/Sound Effects editor in 2008. Some of the titles she worked on include: “End of Watch,” “On the Road,” and “Birdman.”

In 2013, Goeun joined the Game Audio group of Warner Bros. and has been working as a dialogue editor on various video game titles. She loves staying active and being outdoors cycling and hiking. She also claims to be an unprofessional foodie and has an affinity to puppies.