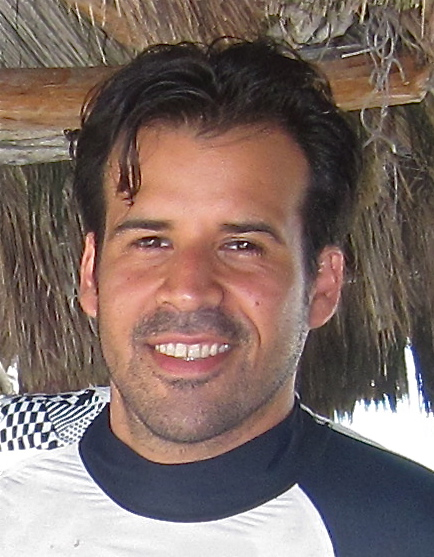 Gerry was born in Acapulco, Mexico but raised in San Diego, CA. Fascinated with music and playing guitar, he decided to pursue a career in audio. He went on to graduate from the Conservatory of Recording Arts and Sciences in Phoenix, Arizona. Upon graduation, he moved to Los Angeles and landed his first job as a runner at a music recording studio called Bay 7 in Valley Village, CA.

Gerry’s first job in the sound editing industry was as an office assistant at a small post production studio called Audio Circus where he did sound editorials for various animated television shows. At Audio Circus, he gained extensive experience and knowledge in editorial, dialog editing, ADR, foley, recording, the business and dealing with clients.

After a few years of working for Audio Circus, Gerry became a full-fledged sound editor with his first project being “The Mickey Mouse Clubhouse.” Audio Circus was later bought by Warner Bros. Since his time with Warner Bros. Gerry has worked on animated programs such as “Kick Buttowski,” “Jake and the Neverland Pirates,” “The Looney Tunes Show,” “Thundercats” and most recently, “Ben 10: Omniverse” and “Teenage Mutant Ninja Turtles.”