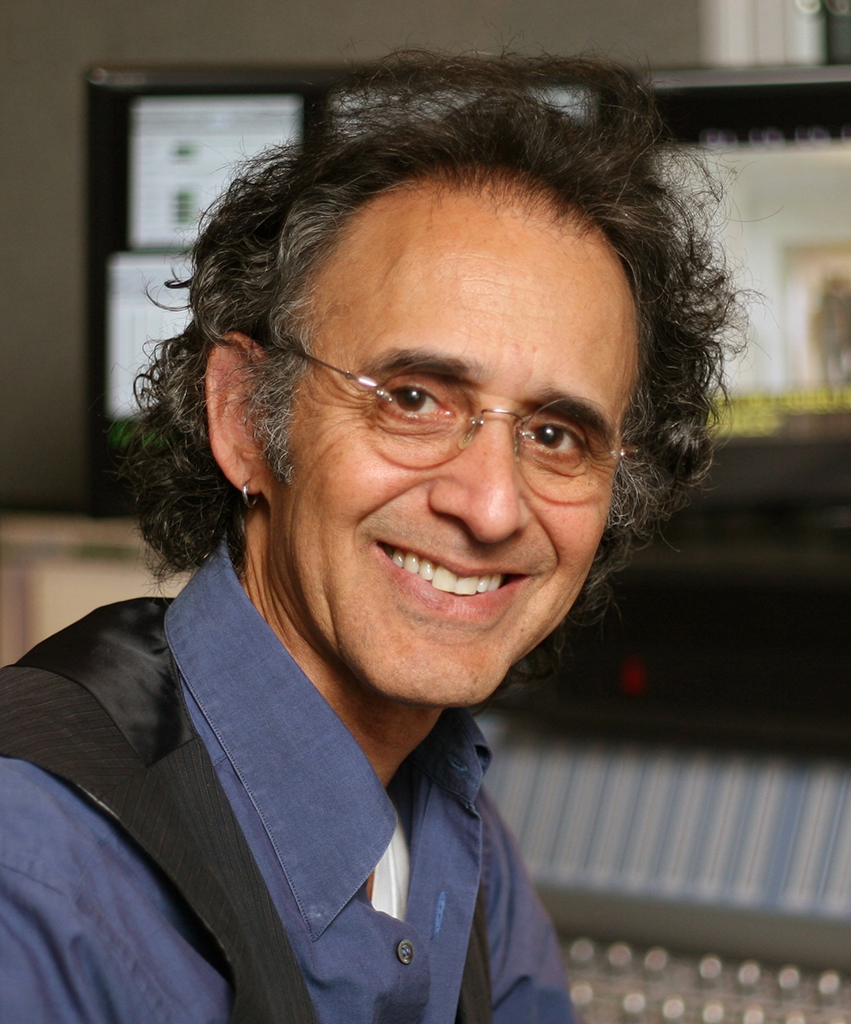 Eric has been with Warner Bros. Post Production Services for the past 19 years. He has been an ADR Mixer for over a decade working on feature films, episodic television, animation and pretty much any media that needs voice re-recording. Eric is a long time a member of IATSE since and mixing since 1990. He is also a proud member of The Academy Of Motion Picture Arts and Sciences since 1999 and equally proud to be working at Warner Bros. Studios – the best post production facility on the planet!