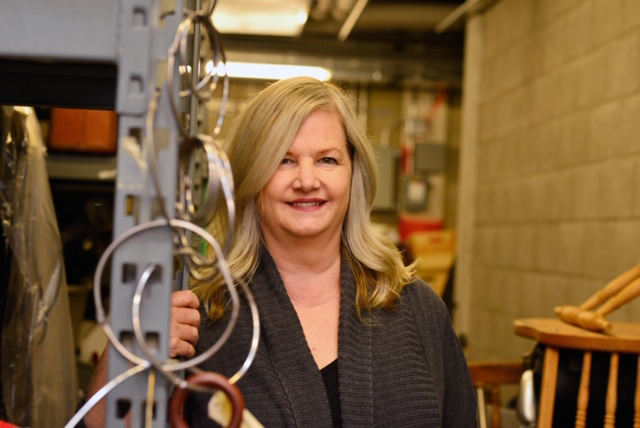 Alyson is a native Southern Californian and started her film career at the age of eight as an actor. When she was ten, Alyson had the opportunity to be a newscaster on a local television show called “Elementary News” which had a three year run. Her father was a character actor (he played Hank Kimball on “Green Acres”) who also produced a film called “A Boy and his Dog.” Growing up around film and television, Alyson always knew that she wanted to work on a studio lot. After high school she started working for a sound editor and “fell” into Foley. Thirty years, one Emmy Award and countless MPSE awards and nominations later Alyson is living her dream and has been working at Warner Bros. Studios for the past 15 years.