Opening this weekend is The LEGO Ninjago Movie…

by admin
Opening Weekend
Comments are off 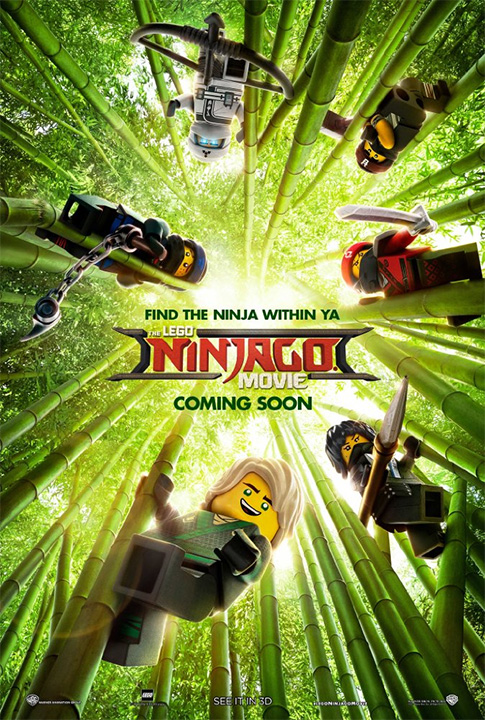 The battle for Ninjago City calls to action young Master Builder Lloyd (Dave Franco), aka the Green Ninja, along with his friends, who are all secret ninja warriors. Led by Master Wu (Jackie Chan), as wise-cracking as he is wise, they must defeat evil warlord Garmadon (Justin Theroux), The Worst Guy Ever, who also happens to be Lloyd’s dad. Supervising Sound Editor/Sound Designer, Wayne Pashley led his WB Sound/Burbank & Australian sound team to create some fantastic sounds! Tim LeBlanc mixed Music/Dialogue with Beau Borders on Sound Effects/Design with additional mixing by Tom Ozanich and Dean Zupancic! This is a fun ride not to be missed – learn more on their official website.