by admin
Burbank, Opening This Weekend, The Judge
Comments are off 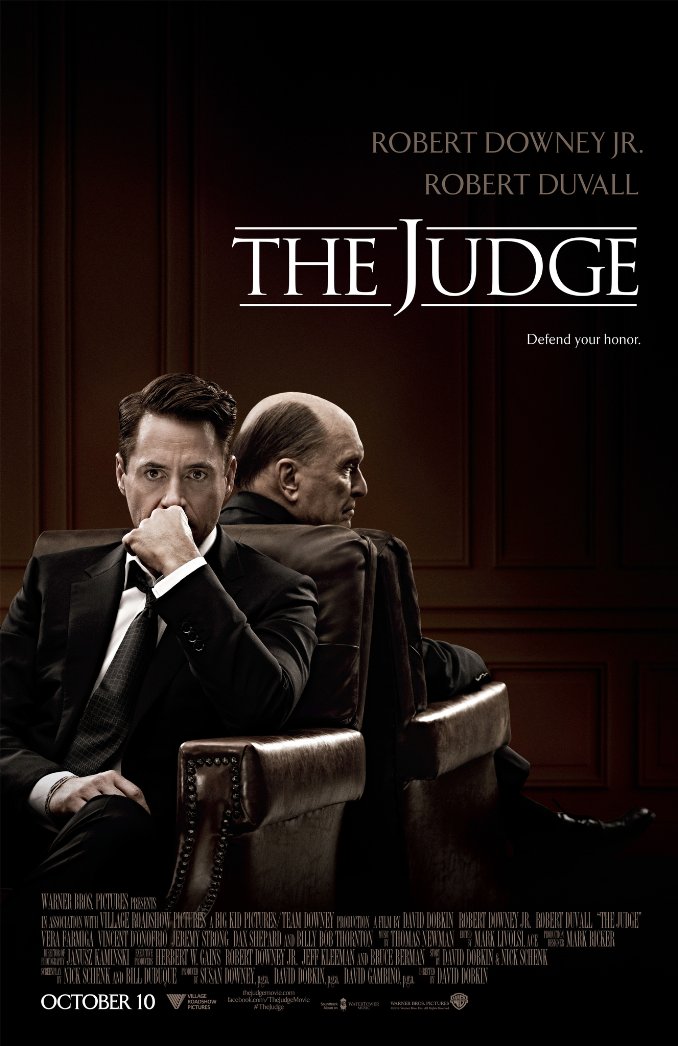 “The Judge”from Director David Dobkin opens this weekend and starring Robert Downey, Jr. and Robert Duvall. The sound for this acclaimed film was crafted by Supervising Sound Editor and Sound Designer, Tim Chau. Tim and his crew created an incredible track which was mixed at Warner Bros. Sound Burbank by Tim Chau in the mix chair along with Re-Recording Mixer, Mike Prestwood Smith. The picture has been lauded by critics and audiences alike. Go see and hear it in theaters now! For more about the film visit: http://thejudgemovie.com/