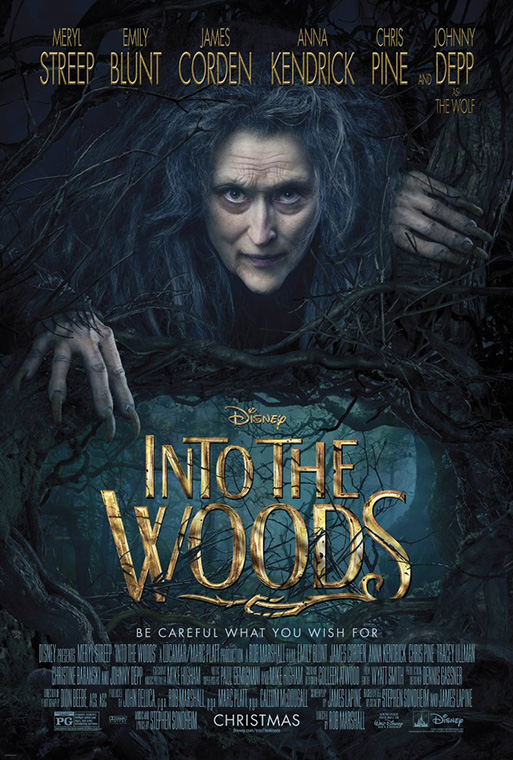 “Into The Woods” from Walt Disney Pictures.  A crossover fairy tale directed by Rob Marshall with an all-star cast including Meryl Streep, Anna Hendrick and Chris Pine centers on a childless couple who set out to end a curse placed on them by a vengeful witch.  The sound for this magical film was mixed at Warner Bros. Sound New York by our very own Re-Recording Mixers Michael Keller and Mike Prestwood Smith along with Mix Technician, Larry Zipf.  To experience this amazing picture and sound, get to your favorite theater this weekend and be transported Into The Woods. You don’t want to miss it!  movies.disney.com/into-the-woods/