Now in theaters “A Wrinkle In Time”! 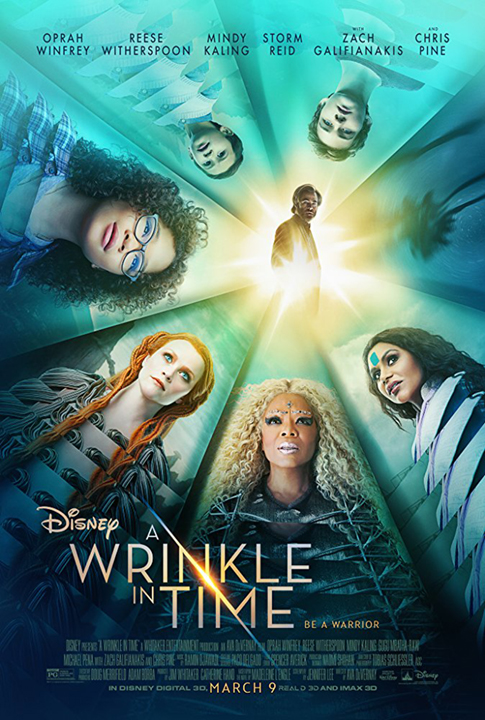 The sci-fi film, based on the novel of the same name, was directed by Ava Duvernay, featuring an all-star cast is the story of a young girl who, with the help of three astral travelers, sets off on a quest to find her father, who went missing after discovering a new planet. The film was mixed on Warner Bros Sound, Dub Stage 10 with music editorial by Warner Bros Sound/2 POP Music Editor, Julie Pearce and mixed by Skywalker’s Re-Recording Mixers, Lora Hirschberg and Chris Boyes. For more about the film visit: http://movies.disney.com/a-wrinkle-in-time