by admin
In Theaters!
Comments are off 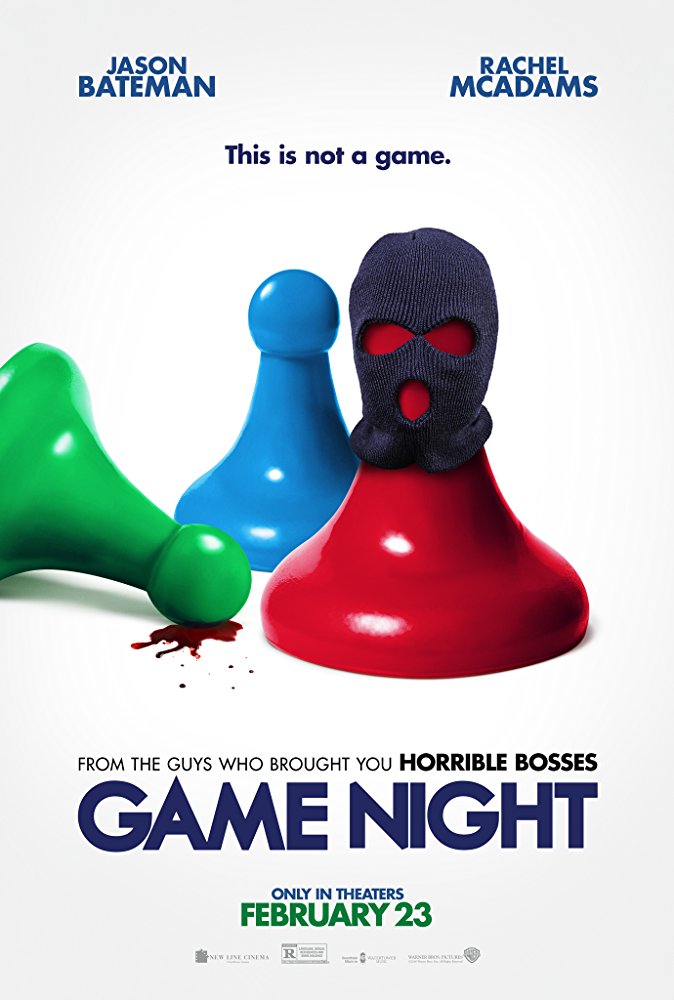 Learn more about “Game Night” at their official site – https://www.warnerbros.com/game-night.