Look out for “Pele: Birth of a Legend”, opening in select theaters 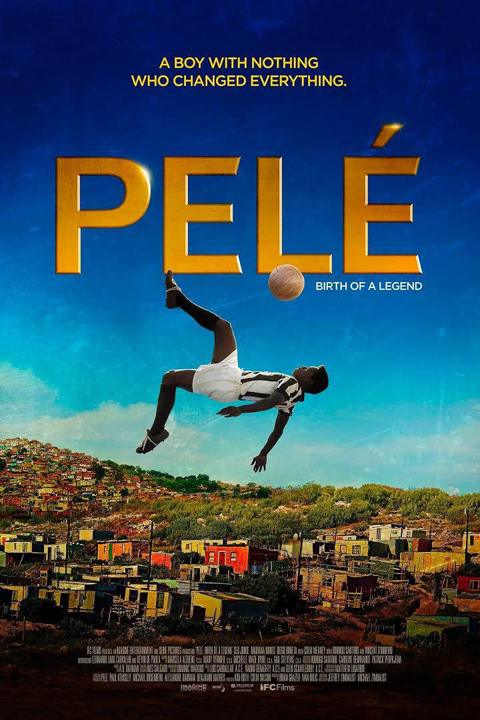