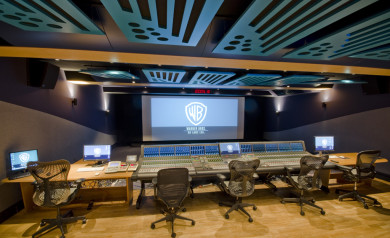 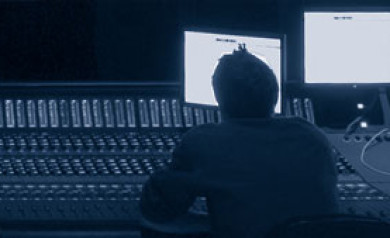 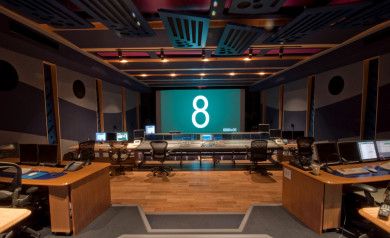 In the 1940s, Major De Lane Lea wanted to improve the way dialogue in film and TV could be recorded and replaced, so that dubbing between French and English was quicker and cheaper with improved quality. This led to the establishing of a company called De Lane Lea Processes Ltd. and a laboratory in Soho, the heart of British Post Production.

The Laboratory developed the De Lane Lea Process which was very effective in improving the foreign language dubbing process and was used by many film companies. The Lab also developed a number of other products aimed at the post production industry such as the rather bizarre Hollywood Bowl speakers.
Sadly none of these survive today.

The 50s, 60s and 70s saw the company opening a variety of studios in London for voice recording, Film, TV and advert mixing, music recording and orchestral score recording.

This period is fondly remembered by many due to the wonderful array of talented clients including the Beatles, the Rolling Stones, Jimi Hendrix and Pink Floyd. We even had our own Royal visit when Princess Margaret opened the studio in Wembley in 1971.

Around 1970, the company moved in to the building on Dean Street that we still occupy today and shifted their focus more towards Film and TV sound.

This brings us to the present day and a building that contains a range of facilities including:

However, the most important feature of Warner Bros. De Lane Lea is of course our team of exceptional technicians, mixers and administrators, without whom none what we do would be possible.