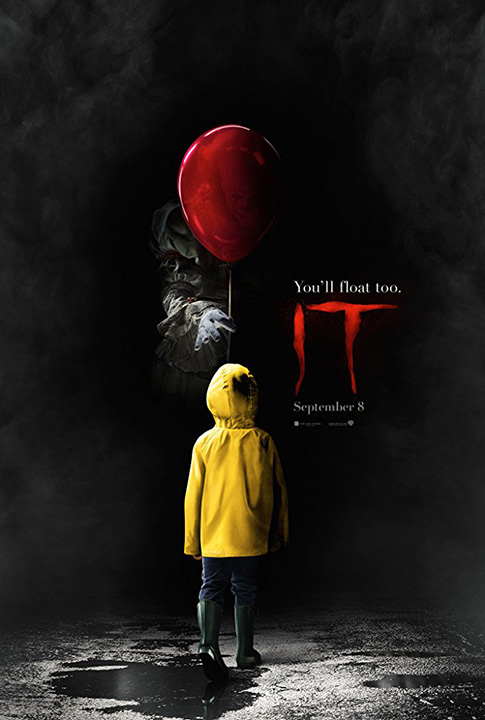 The supernatural horror film, based on Stephen King’s 1986 novel, was directed by Andy Muschietti and produced by his sister, Barbara Muschietti. “IT” follows a group of bullied kids who band together when a monster shapeshifter, taking the appearance of a clown, begins hunting children. “It” was mixed at Warner Bros Sound Burbank by Re-Recording Mixer, Chris Jenkins and Michael Keller. Shout out to Post Production Supervisor, Darin Read who kept us all together in post! For all things “IT” visit itthemovie.com.