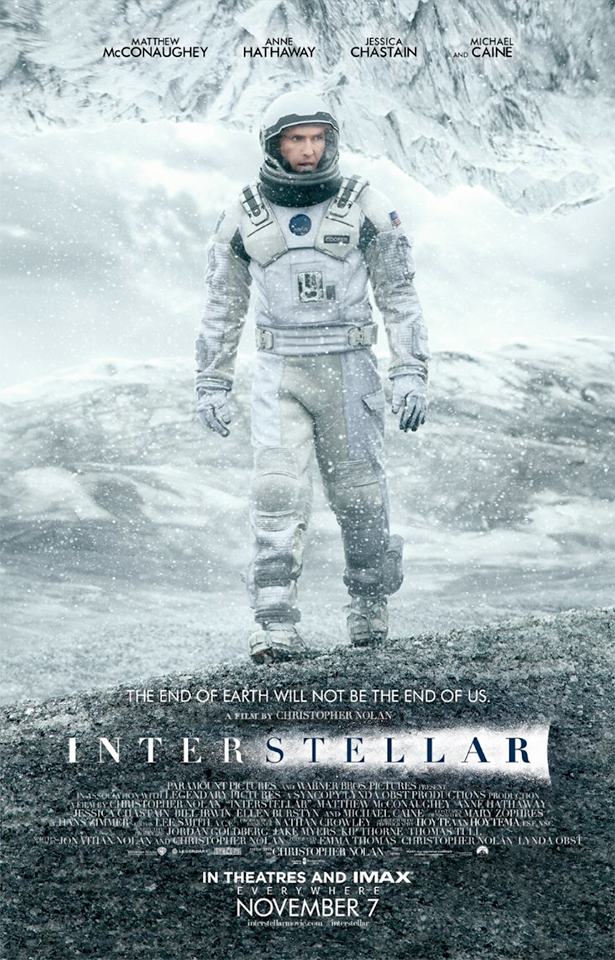 The most anticipated film of the year from Christopher Nolan, acclaimed Director of “The Dark Knight” trilogy and “Inception” opens in theaters November 7. As a meticulous auteur of film, Nolan uses image and sound to transport the audience into the story. Supervising Sound Editor, Richard King and his crew of talented editors, sound designers and assistants created the sound universe of this film, both earthbound, and on alien worlds. Re-Recording Mixers Gary Rizzo and Gregg Landaker mixed the film at Warner Bros. Sound Burbank, with additional mixing by Michael Babcock. Foley was performed by John Roesch and Alyson Moore, and mixed by Kyle Rochlin at Warner Bros. Sound. For more about the film visit: https://interstellar.withgoogle.com/