If you’ve been dying to go back to Derry, Maine, the quickest route is a ticket to “It Chapter Two” in theaters this weekend! 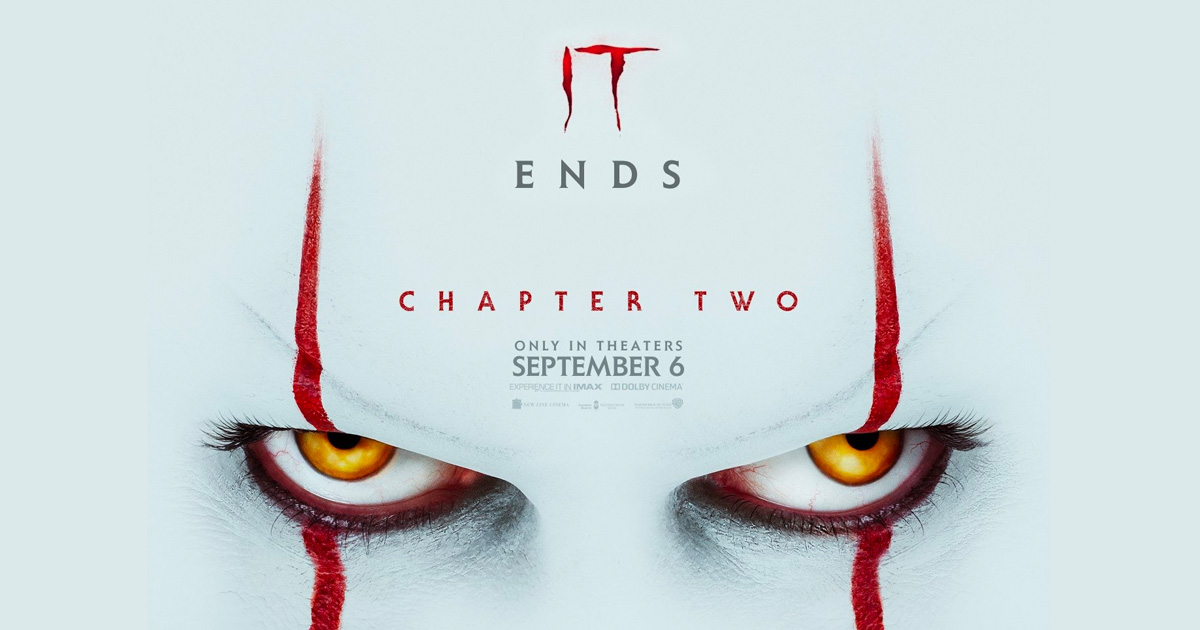 Sequel to the 2017 film “It”, “It Chapter Two” was directed by Andy Muschietti and stars Bill Skarsgård, Finn Wolfhard, and Jessica Chastain. The story follows the Losers Club, twenty-seven years after their first encounter with the terrifying Pennywise, brought back together after a devastating phone call. The film was posted at Warner Bros. Sound Burbank, with Co-Supervising Sound Editors, Nancy Nugent and Bill Dean and Re-Recording Mixers, Tim LeBlanc and Michael Keller. Rounding out the team were Foley Artists, Catherine Harper and Katie Rose as well as Foley Mixer, Randy Singer.

For the trailer, tickets and more, visit: www.itthemovie.com