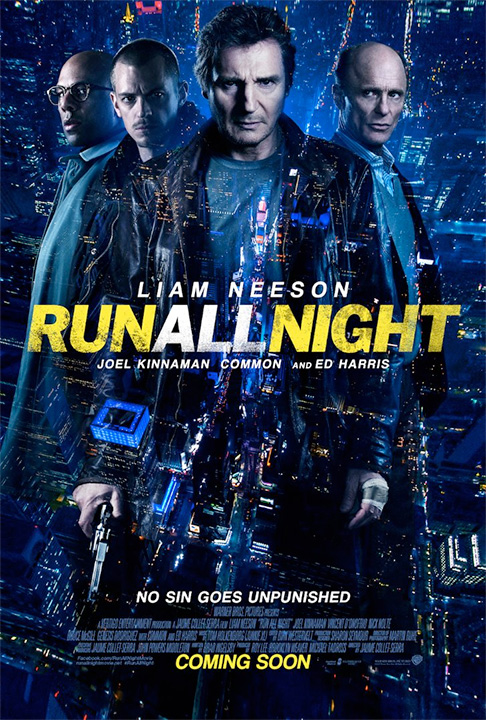 From Warner Bros. Picture, action Thriller ”Run All Night” hits theaters March 13th. Directed by Jaume Collet-Serra, “Run All Night” is the story of an aging hitman forced to take on his brutal former boss to protect his estranged son and his family. The film was posted at our Warner Bros. Sound facilities in both Burbank and New York with Supervising Sound Editor Paul Urmson who also mixed the film with Re-Recording Mixer Chris Jenkins. See and hear it in theaters this weekend! www.runallnightmovie.com/