Don’t miss what critics are calling bold, devastating, and utterly beautiful – “Joker” is in theaters this Friday! 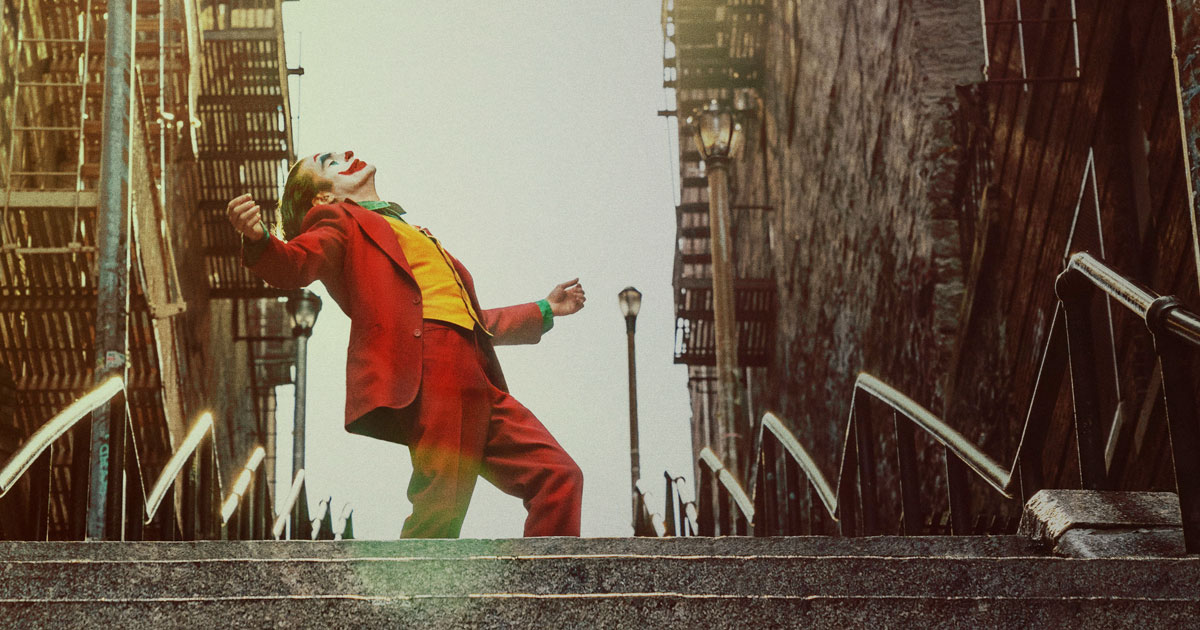