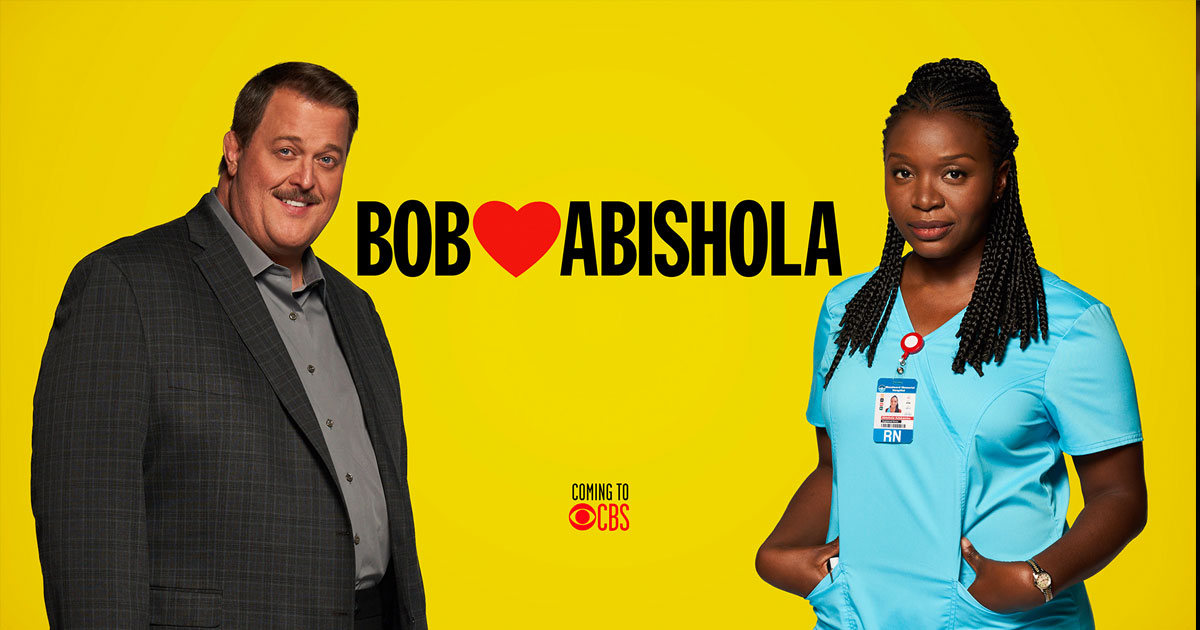 Executive Produced by Chuck Lorre, the hilarious sitcom is a love story about a middle-aged compression sock businessman from Detroit who unexpectedly falls for his cardiac nurse, a Nigerian immigrant, while recovering from a heart attack and sets his sights on winning her over. The new series is posted at Warner Bros. Sound Burbank on Dub Stage 8 with Re-Recording Mixer, Charlie McDaniel. To learn more, visit: www.cbs.com