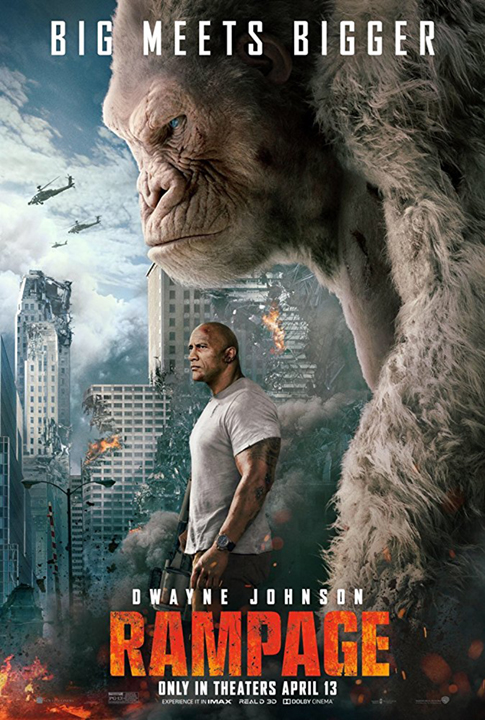 Directed by Brad Peyton, the film follows a primatologist who must team up with George, an albino gorilla who turns into a raging creature of enormous size following a rogue experiment, in order to stop an invasion of monsters. The science fiction monster film was mixed at Warner Bros Sound Burbank by Re-Recording Mixers Tim LeBlanc and Beau Borders under the supervision of Supervising Sound Editor, Per Hallberg. For trailer, tickets and everything “RAMPAGE” visit www.rampagethemovie.com.