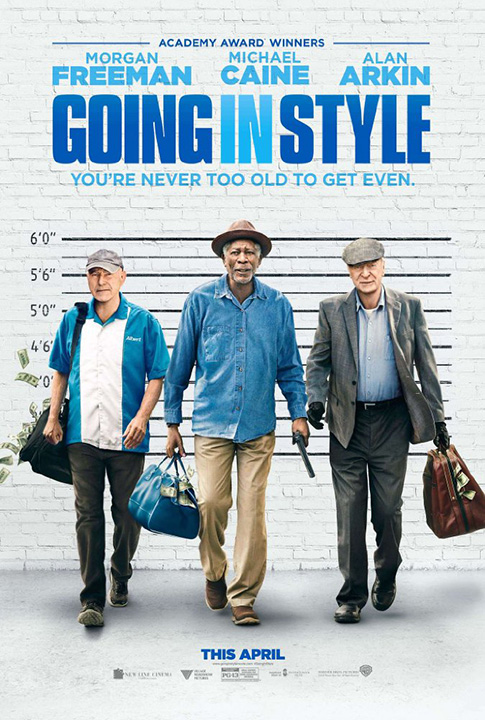 Directed by Zach Braff, “Going In Style” follows three lifelong pals who risk it all by embarking on a daring bid to knock off the very bank that ran off with their money. The comedy film was mixed at Warner Bros Sound Burbank by Re-Recording Mixers, Ron Bartlett and Dean Zupancic. The film was supervised by Co-Supervising Sound Editors, Michael J. Benavente and Ben Wilkins. More about the film at: https://www.facebook.com/goinginstylemovie/