“Dolemite Is My Name” is set to open in limited theaters on October 4th! 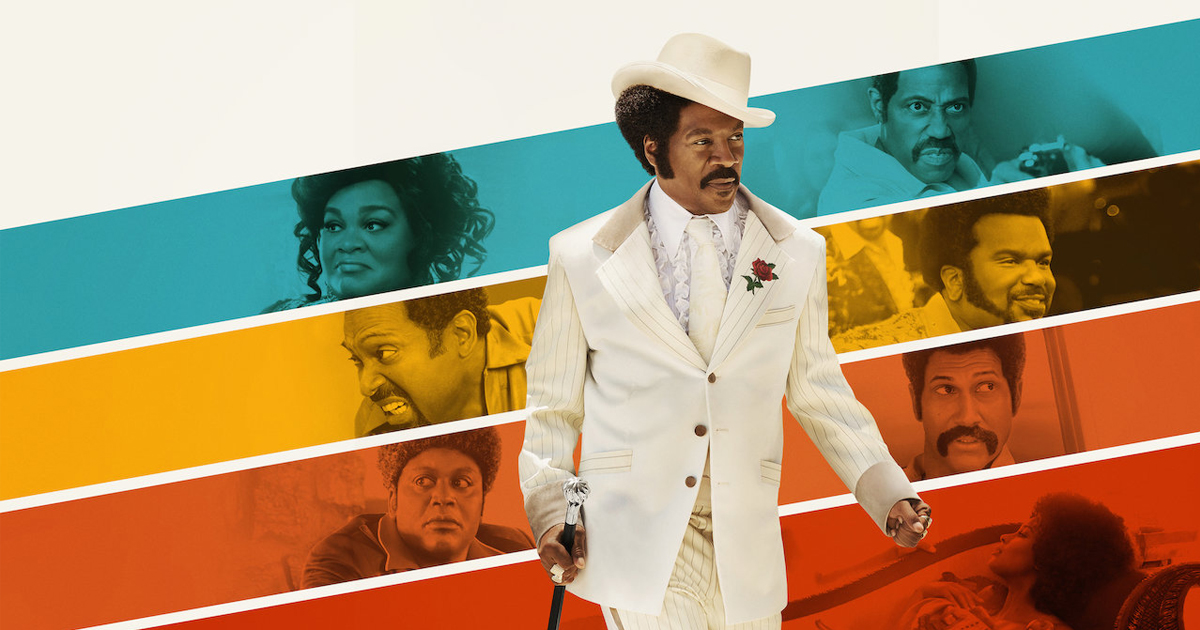