BROCKMIRE returns for season 2 on IFC

by admin
Burbank, Season Premiere, Stage D
Comments are off 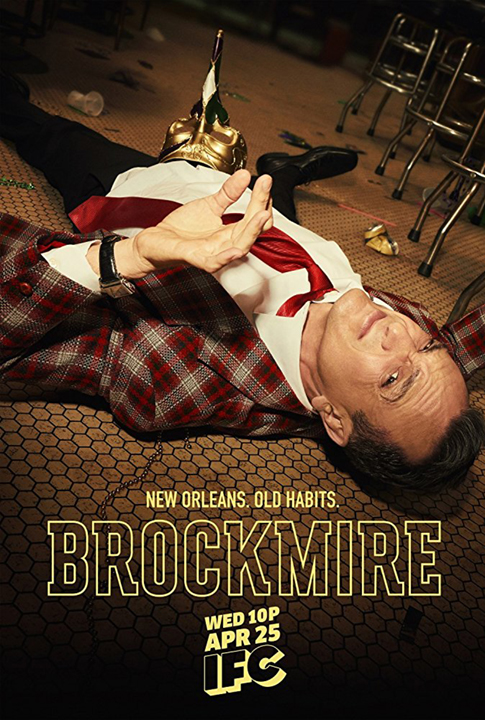 Someone “Get him a drink” and then watch the trailer.