Ben Wilkins to receive an Honorary Doctorate of Arts 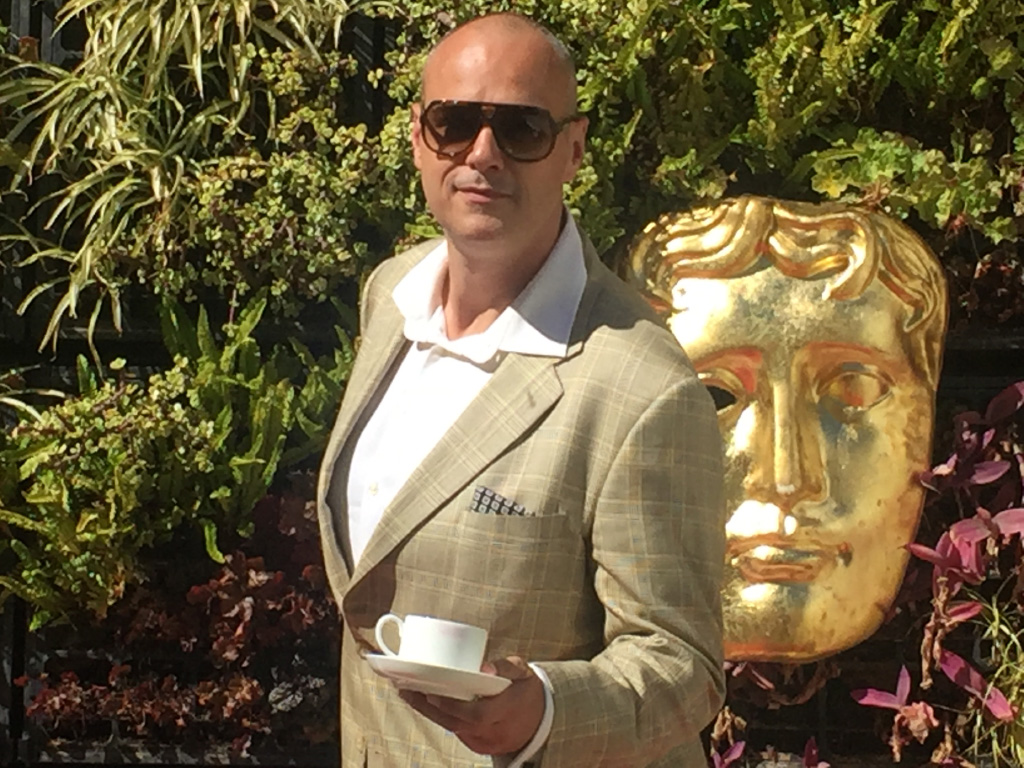 Join Warner Bros. Post Production Creative Services in congratulating Sound Supervisor/Re-Recording Mixer Ben Wilkins  on being selected to receive an Honorary Doctorate of Arts from Leeds Beckett University. Ben, has edited and mixed award-winning soundtracks for dozens of well-known feature and television productions, including Whiplash, Star Trek, Twister, The Walking Dead and The Sopranos, will be recognized for his contribution to music and film.

For more on the honor and the upcoming ceremony visit: www.itv.com