Be sure to check out “The Rook” now on STARZ! 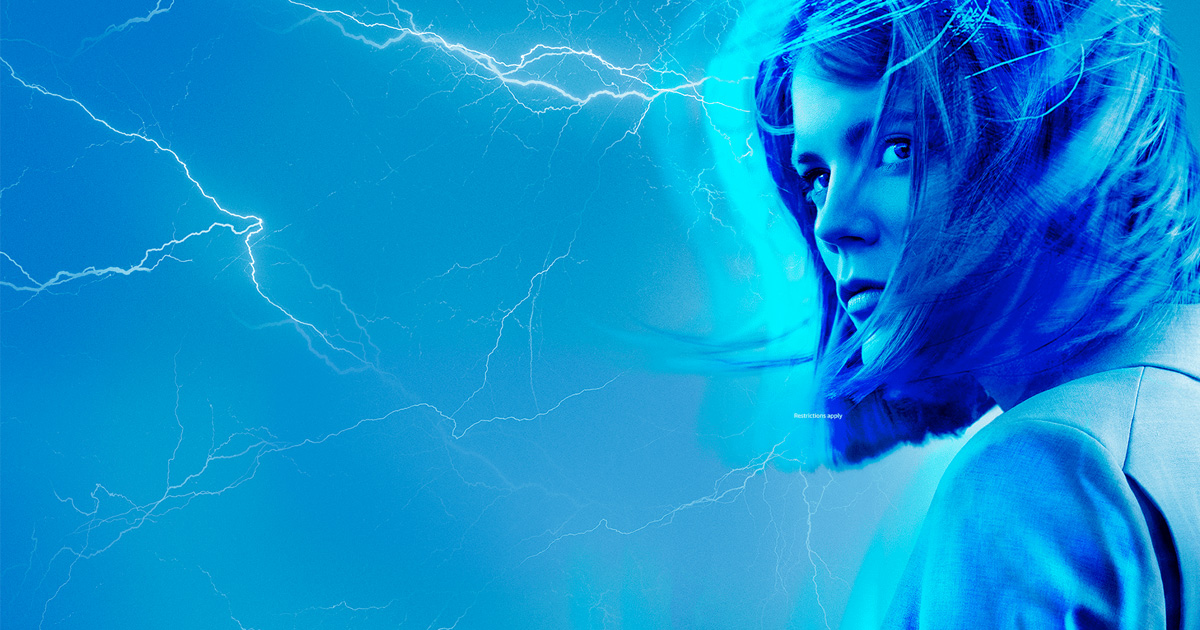 The fantasy-thriller centers on a young woman pursued by shadowy paranormal adversaries while grappling with extraordinary abilities of her own. “The Rook” is based on the Daniel O’Malley novel of the same name and is directed by Kari Skogland. Warner Bros. Post Production Creative Services provides both picture and sound services for the series at our offices in Burbank and De Lane Lea in London. Our WBDLL crew in the UK included Supervising Sound Editor Adrian Rhodes with Re-Recording Mixers Doug Cooper and Markus Moll; Colorist Asa Shoul and team did the post picture work. The Burbank crew included Supervising Sound Editor, Mike Marchain and Re-Recording Mixers David Raines and Jon Mete.