Be sure to check out “Beats” premiering on Netflix this Wednesday, June 19th! 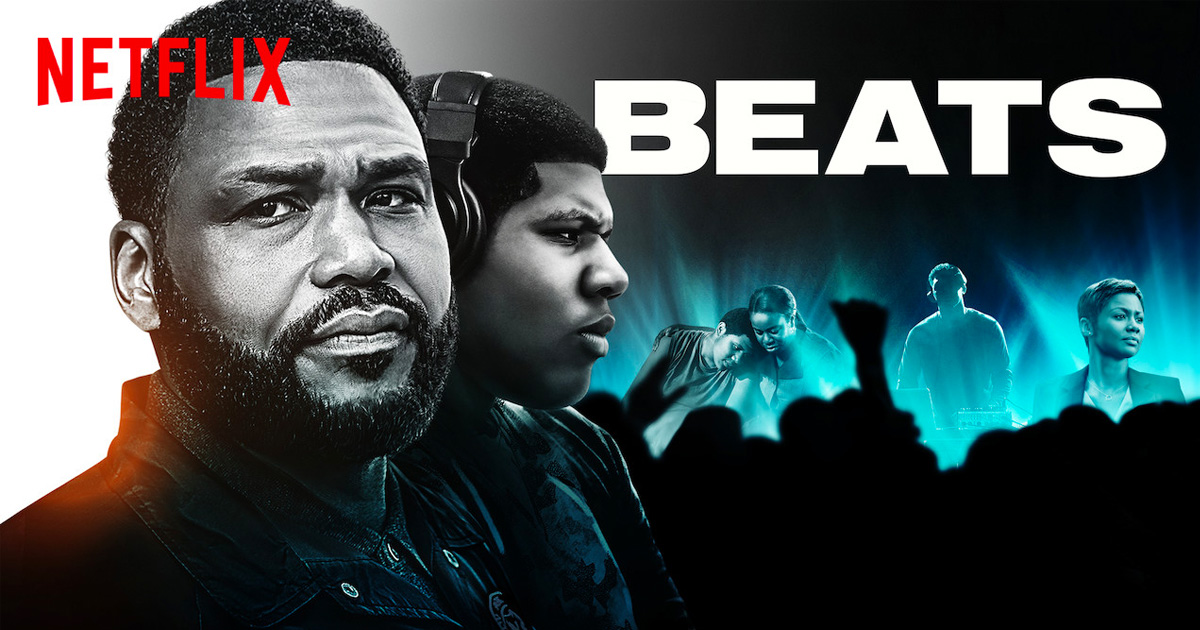