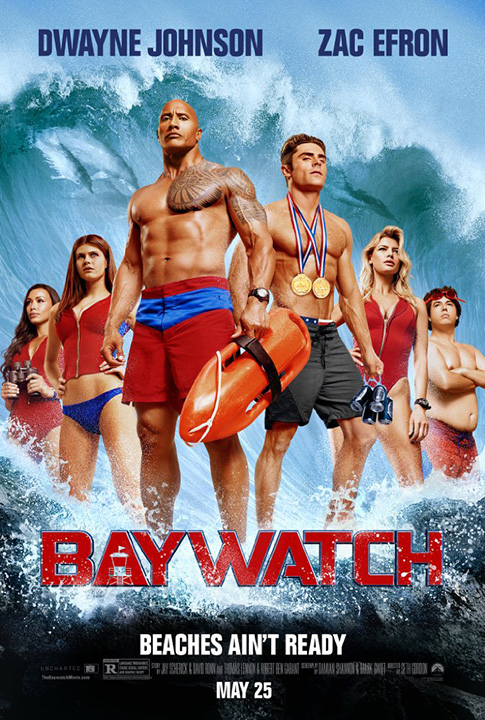 Directed by Seth Gordan, the action-comedy film, based on the TV Series of the same name, follows devoted lifeguard Mitch Buchanan as he works with a new recruit to uncover a criminal plot that threatens the future of the Bay. “Baywatch” was supervised by Warner Bros Sound’s Supervising Sound Editor, Elmo Weber with Foley by Warner Bros Sound Foley Artists, Catherine Harper, Darrin Mann and Katherine Rose. The film was mixed at Technicolor.
Visit: www.thebaywatchmovie.com for more on the film.