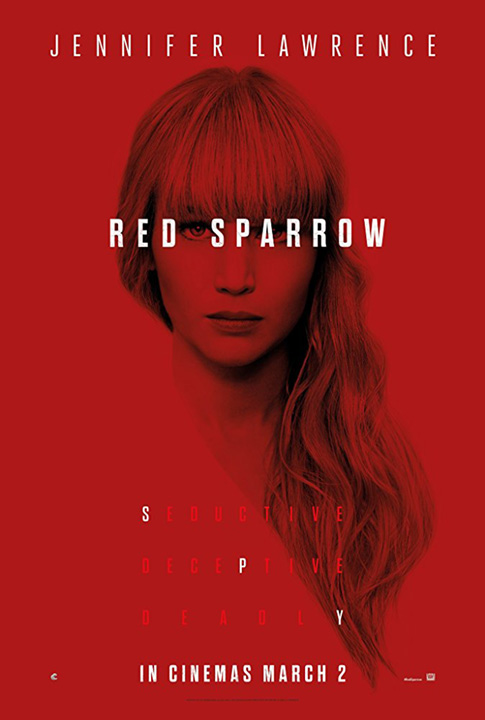 This thriller directed by Francis Lawrence and starring Jennifer Lawrence as Dominika – follows her as she reconciles her past as a devoted daughter and prima ballerina with the power she now commands as the most dangerous Sparrow to emerge from a secret intelligence training program. “Red Sparrow” was posted at Warner Bros. Sound Burbank by Sound Editor/Sound Designer/Re-recording Mixer Jeremy Peirson with Co-Supervising Sound Editor Tom Jones.